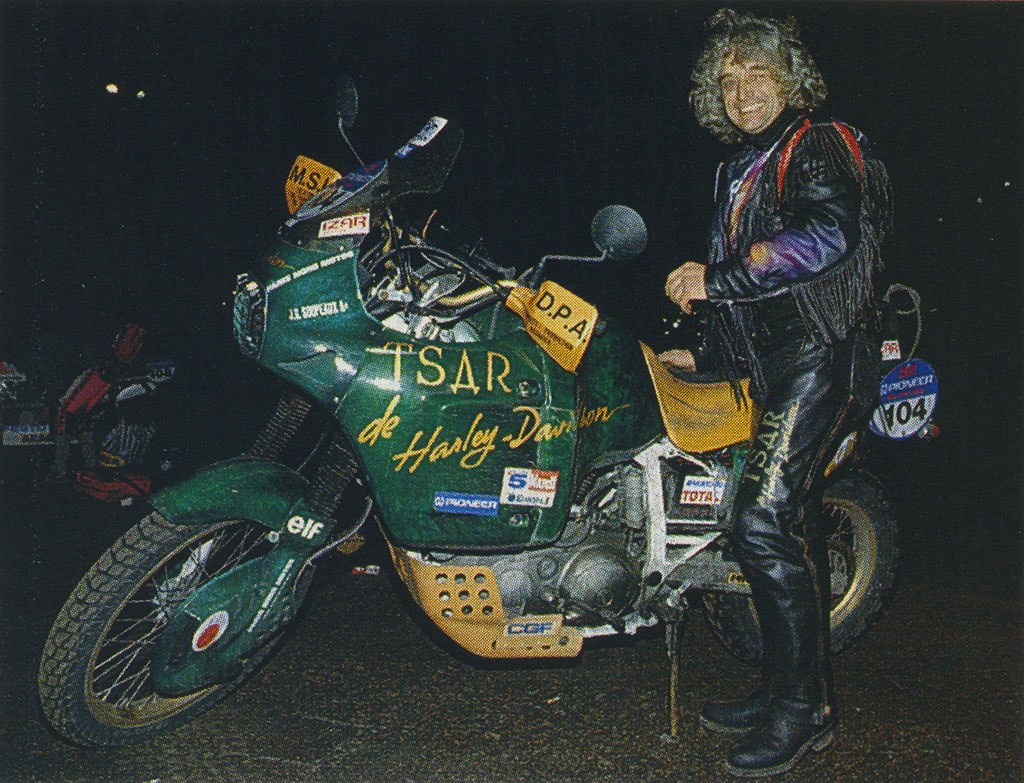 How to define differently the pilots who take part in the Dakar as private individuals, spending from one's own pocket to undergo fatigue and sacrifices? But the passion that drives them is superior to any cold calculation. It is the same passion that led some of them to start in even more difficult conditions than the average, with means that are definitely not the best for such a marathon.

But the Dakar is also beautiful for this, because even before the race comes the confrontation with oneself and with one's own bike. Of this army of unleashed madmen the king is definitely Jean Gilles Soupeaux, a French who for three years drove the TSO trucks and who for the thirteenth edition of the race decided to go to the other side of the barricade, as a competitor. 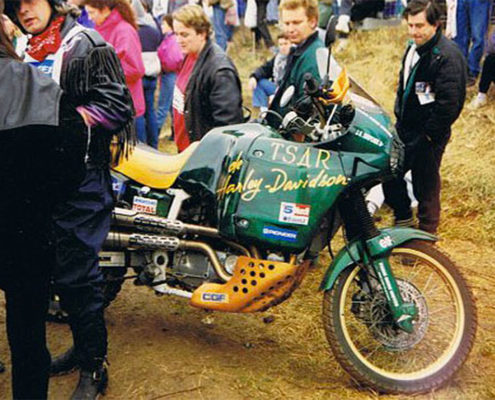 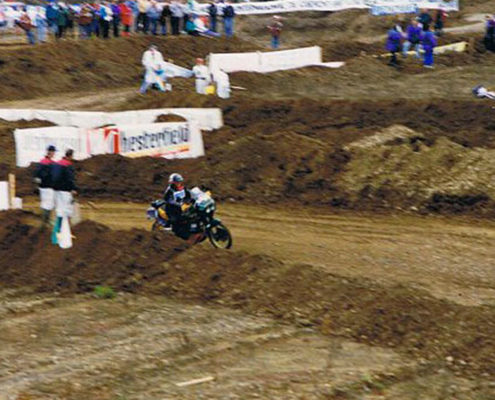 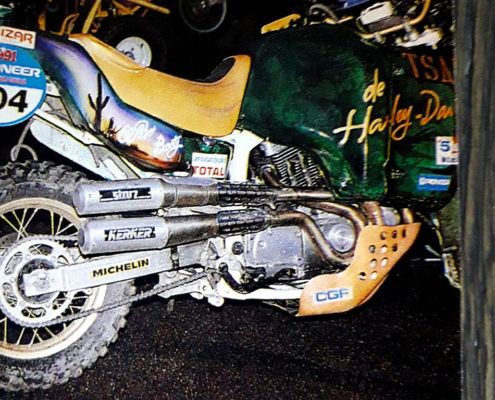 For his debut as a motorcyclist he did not choose a usual vehicle: at the Paris audits he presented himself with a Harley Davidson. The American manufacturer, however, did not like the private registration of one of the motorcycles it built, the first in the history of the Dakar: unsuccessfully asked the Thierry Sabine Organization that his name not appear in the rankings, but he at least obtained that his mark was not affixed to the tank of the "monster". 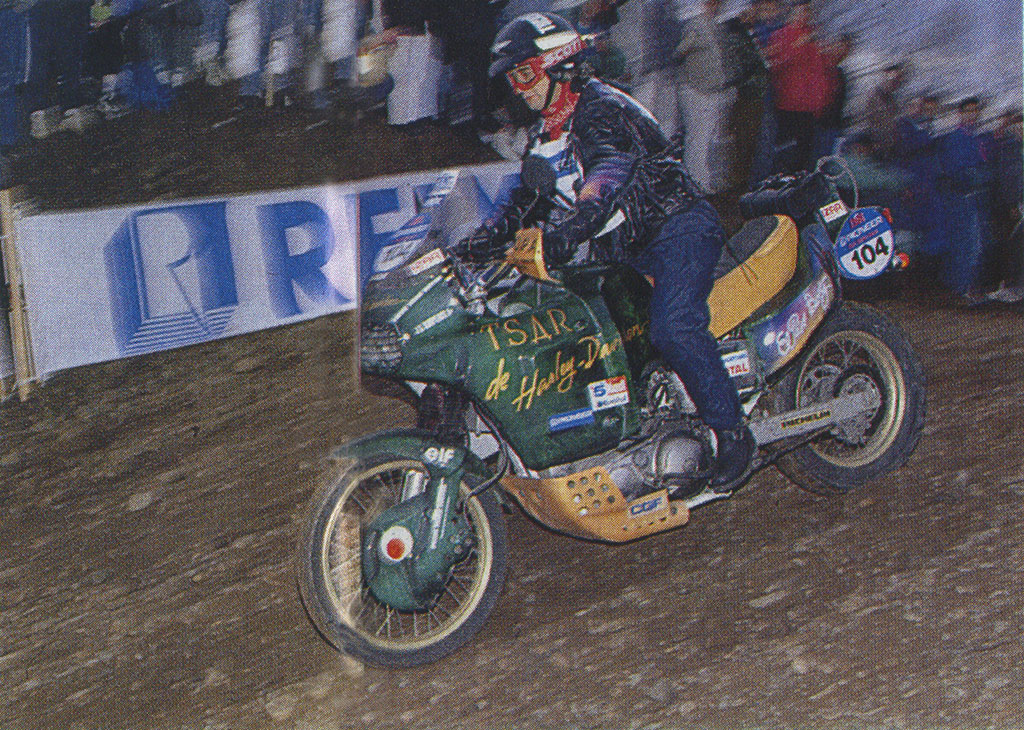 Soupeaux's vehicle was deemed too far from the series to be "worthy" to bear the Harley name.. After all, what the forty-year-old Parisian started with was a strange hybrid equipped with the American twin-cylinder, but with a chassis of the Honda Africa Twin ad hoc elongated and an imaginative look made at the airbrush. Perfectly in character with his bike, Soupeaux left with a black jacket with fringes, also decorated with airbrush.

But it didn't go very far though: 113° and last in the prologue, in Africa he failed to complete even one stage by retiring in the asphalt transfer from Tripoli to Ghadames: with a bike finished only the week before it was to be expected.