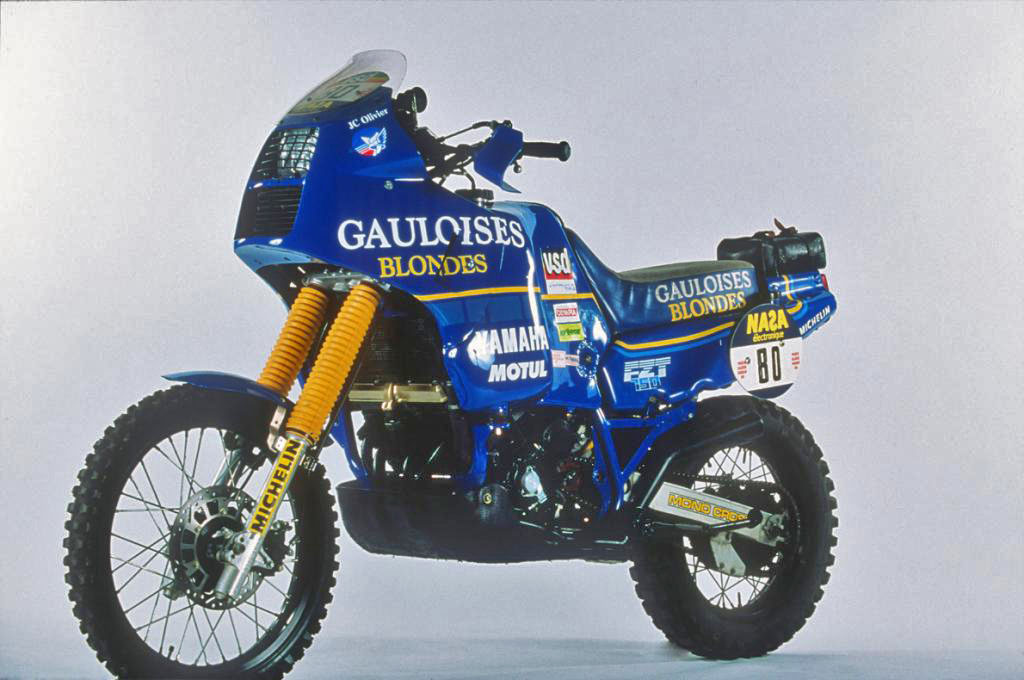 In 1985 Jean Claude Olivier, famous driver enduro Yamaha Motorsports and President of France, decided to make a prototype for racing in the desert, starting from the motor 4 cylinder in-line engine used on the FZ 750. After fixing some problems which caused structural failure of the frame in the Steering area, the plan was amended and finally in 1986 is ready for the start of the Paris Dakar.
Using the Genesis of versRoad prototype called ion FZT had a power close 100 HP, but with a significant weight (about 300 Kg) and a questionable maneuvering did not guarantee to be competitive.
Of course not satisfied by the performance of the bike, Olivier asks Japanese engineers to develop an even more powerful engine but he had a better range of use for driving in the desert.
Japanese engineers sent him in France due motori 920 CC 4 cylinders, and Sonauto prepared two moto calls YZE 920. These two bikes were brought by Jean Claude Olivier and Serge Bacou in Dakar ' 87.
Bacou finished seventh, JCO earned 11th place – slowed down by some physical problems Emerson dislocated his shoulder some time before departure, – succeeding anyway coming third on a stage.

*The monster of the desert * had an engine 4 cylinders, 5 valves per cylinder, liquid-cooled, with an output of ben 85 HP.

The bike is equipped with a front fuel tank 55 Lt. and from 20 Lt. rear. The Kayaba fork from a front 43 mm with 300 mm travel. The rear shock has a 300 mm. The navigation system is Yamaha Racing with electrical roadbook holder. The tires are Michelin Desert.
The YZE 920 This is probably one of the coolest motorcycles that have you participated to Raid more challenging in the world. 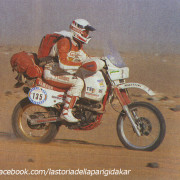 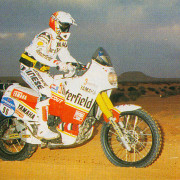 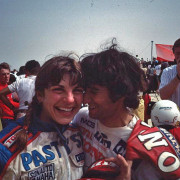 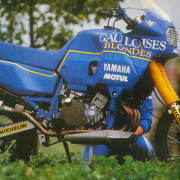 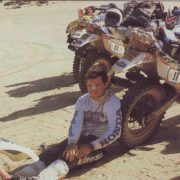 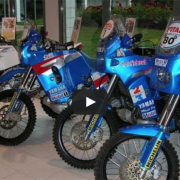 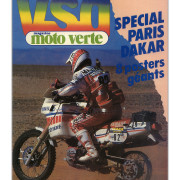