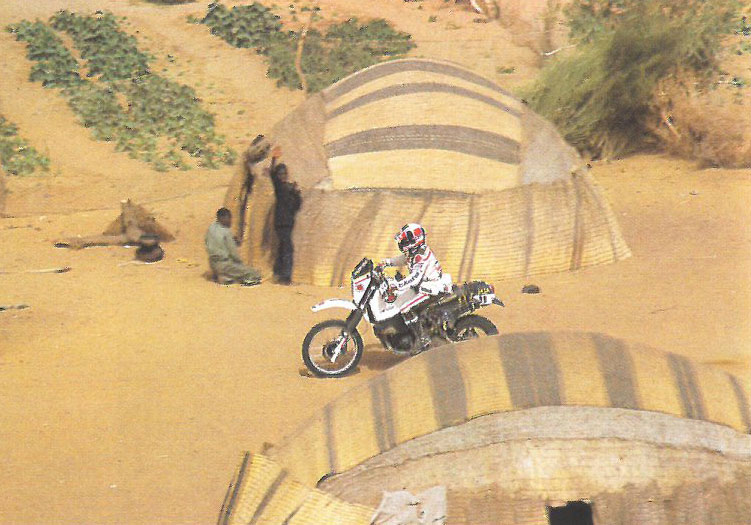 In the desert, every promise is debt and Gilles Picard is the unfortunate and disciplined victim. Here's how they went about facts: the front fork by Gianpaolo Marinoni broke out and with her all the oil. Then his Cagiva collapses on the suspension when it touches the ground after the jumps and goes to "package" so much that the oil filter located under the carter arrives at Earth and breaks in turn. Mad he must stop, and then even Picard, who respects his role as gregarious. 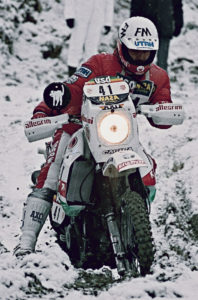 But Gilles has oil and Gianpaolo should expect the Landrover quick assistance team Lucky Explorer then set off with the knife between his teeth. A little’ later breaks a wheel and his friend Beppe Gauri, riding a Cagiva Private, stops to give him his, remaining in Cagiva support response that will supply you with spare parts, allowing Gilles to leave and continue his race with ambitions of ranking. Is an expensive gift because the medium of quick service passes without seeing Gauri who is stopped on the track. Beppe is able to spread much later but will be sanctioned with a ten hour penalty for arriving after the closing of the control time of arrival.

Happy goes to complain from the official Cagiva team manager who promises him that if necessary will be identical to that of support riders. And indeed the fate promptly puts it to the test, the 6 January Gauri breaks a wheel and stops Picard who finished well in the standings, twenty-third. The pact must be respected and the gregarious must give up his wheel to Gauri, located at the bottom of the League. The face of the poor Gilles, losing an hour in maneuver, perfectly expresses the torments of the water carrier.

Taken from: The last tree of Paris Dakar by Jean Him Roy – Vertical Sea Edition 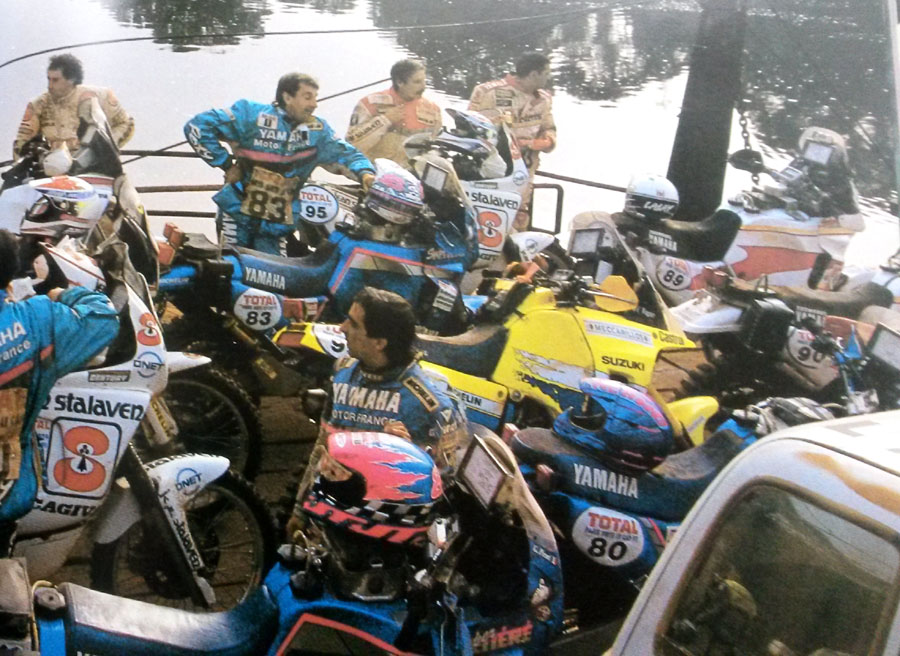 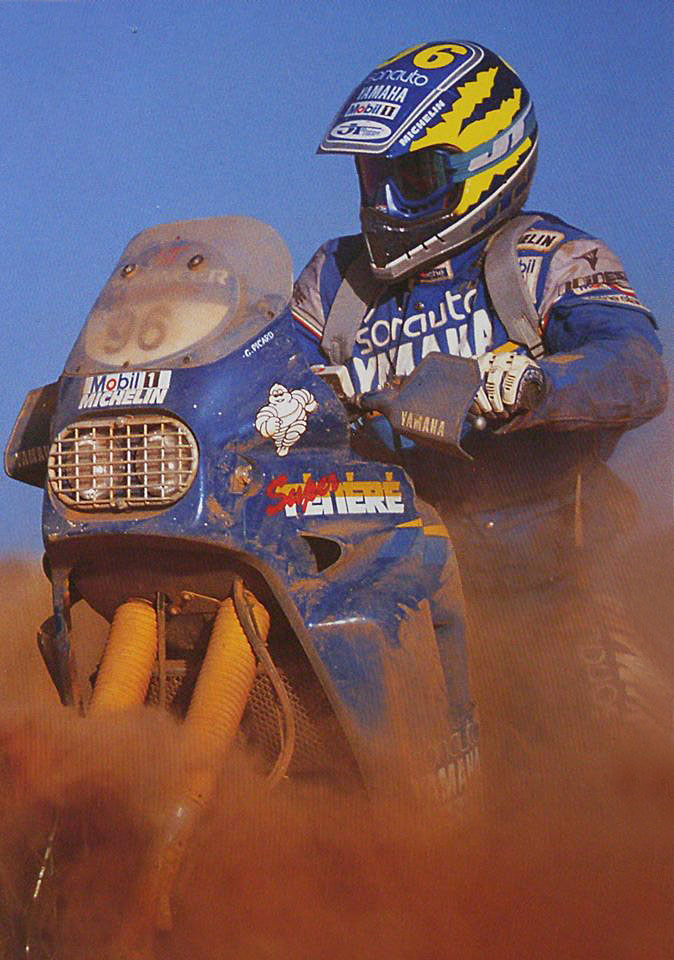 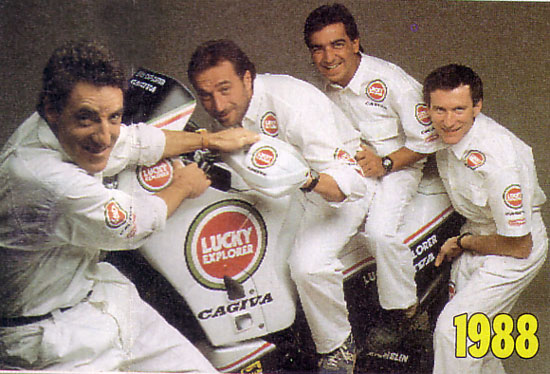