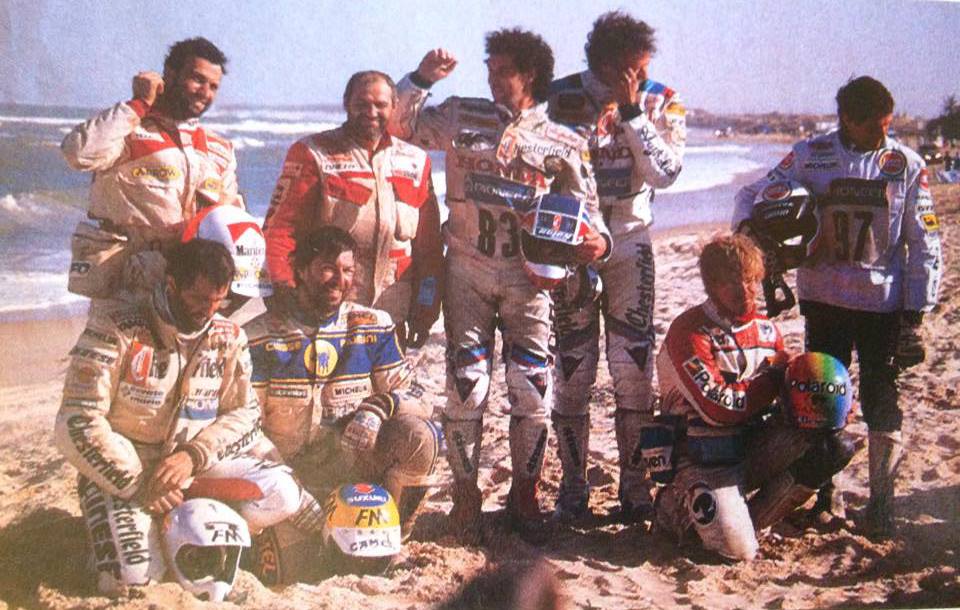 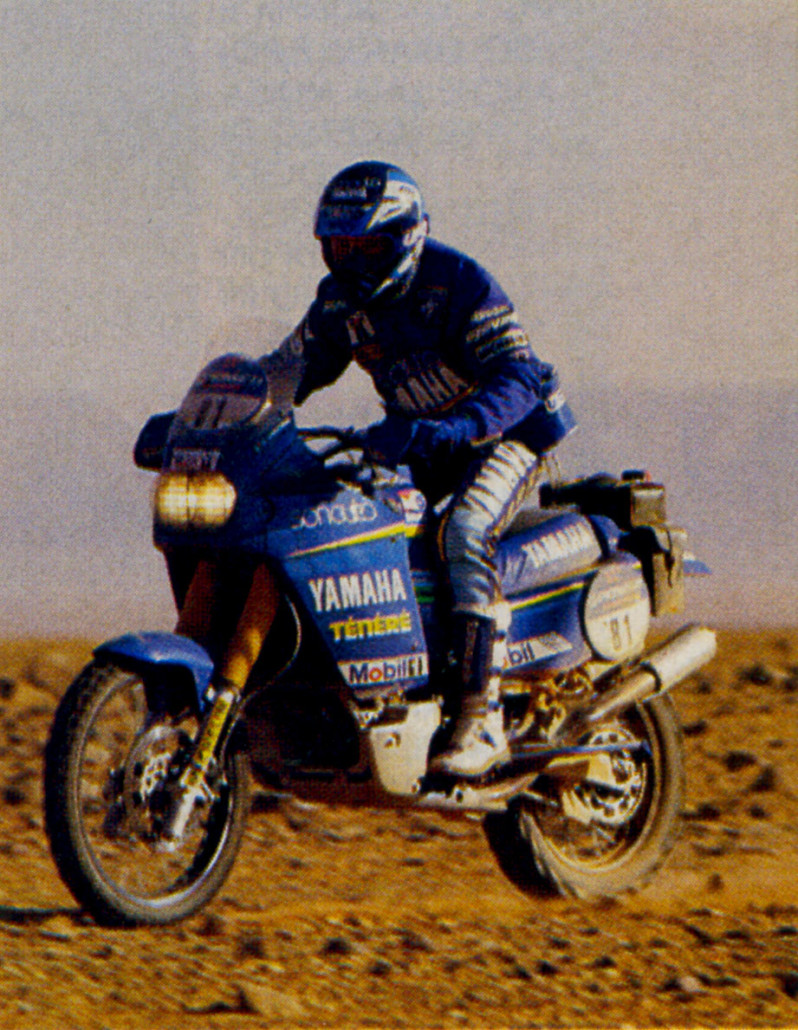 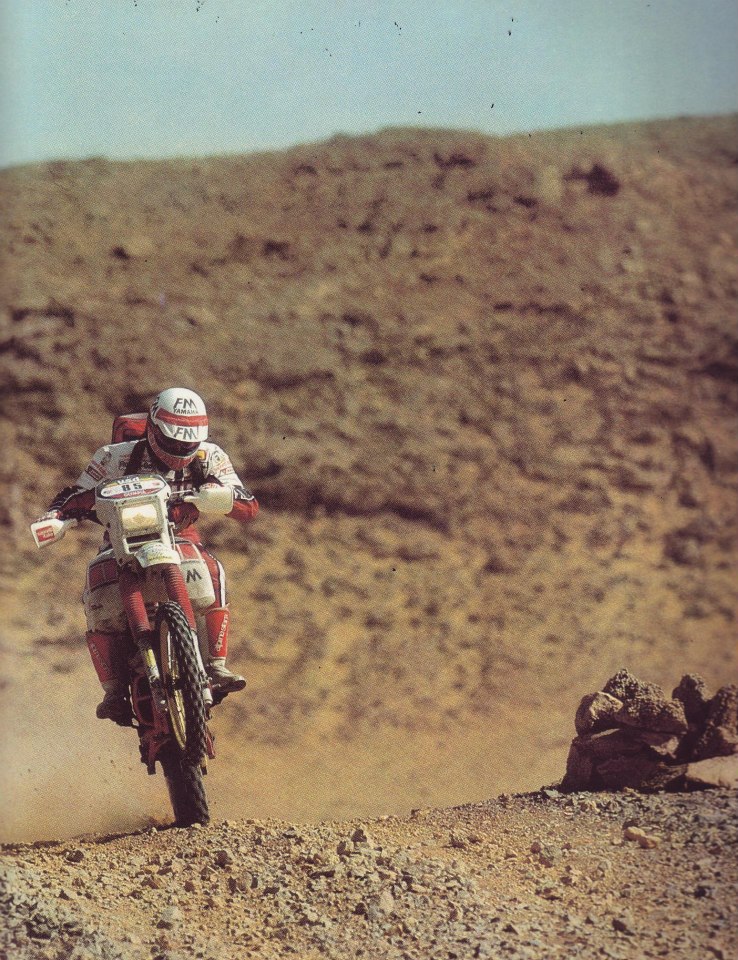 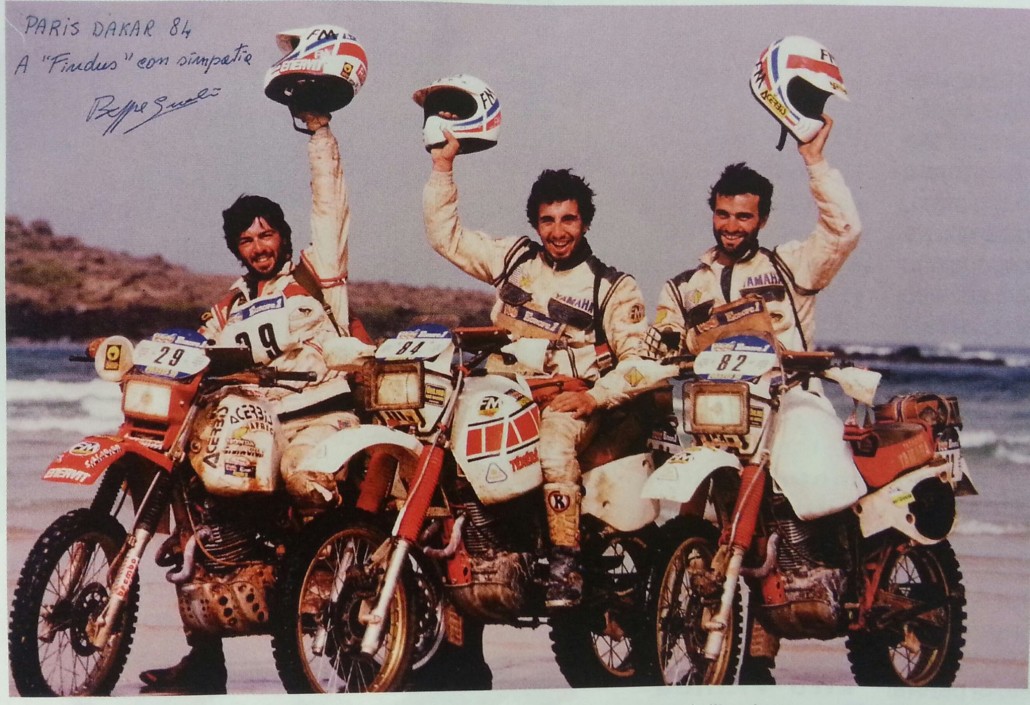 Postcard with dedication by Beppe Gaulini #29 to Giampiero Fatemian #82 and Vinod B #84.