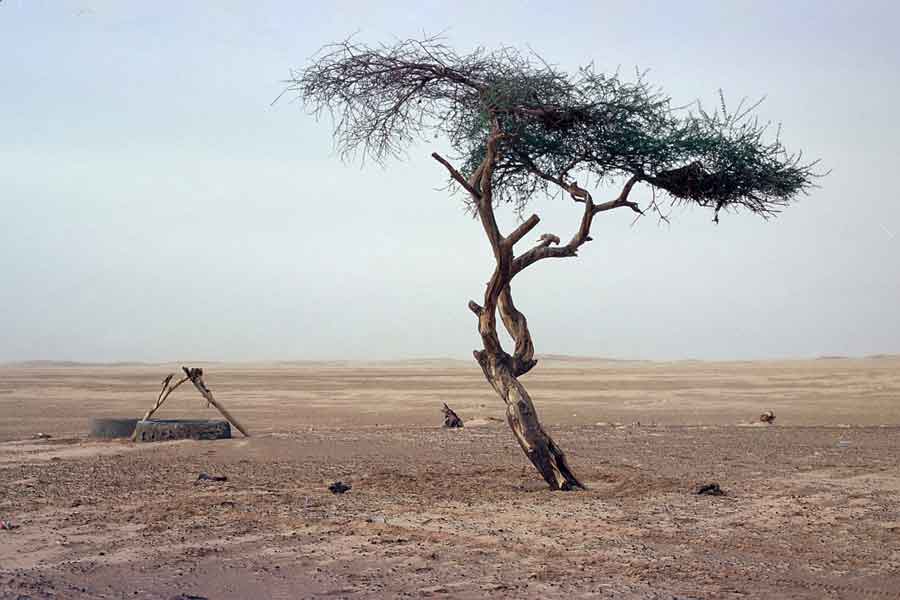 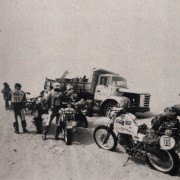 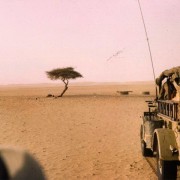 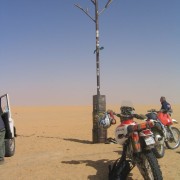 Curiosity. Surely you have heard of Arbre du Ténéré (in French The Arbre du Ténéré). Was an acacia (probably an Acacia tortilis raddiana), He stood alone in the desert of Tenere, It was considered the world's most isolated tree, Since there were no other for a radius of more than 400 kilometers all around. Constituted a landmark for the camel caravans that passed through this desert, North-Western Niger. To this punto which is the only tree to be reported on a map to scale 1:4.000.000. His position was 17° 45 ' 00 N 10° 04 ' 00 E

This was the last survivor of a group of plant trees grew when the desert was less parched now. The tree is left standing for many decades. During the winter of 1938-1939, digging a well near the tree he was able to discover that the roots reach the ground water, deep 33 – 36 meters underground.

In 1973 the tree was run over and killed by a Libyan truck driver – reportedly – drunk. The 8 November 1973 the dead tree was transferred to the Niger National Museum in the capital, Niamey.
In the place where it once stood was subsequently placed a metal sculpture that symbolizes a tree.