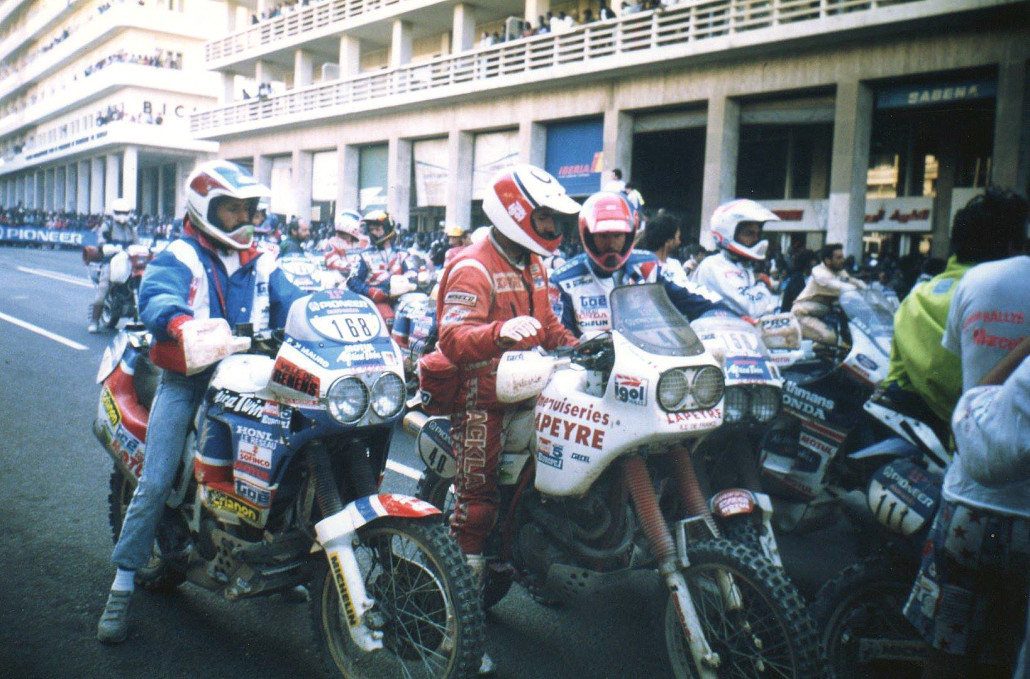 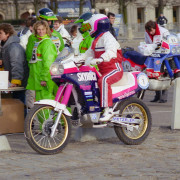 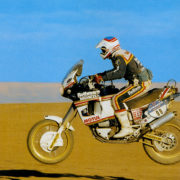 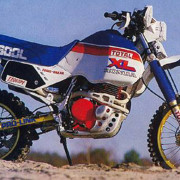 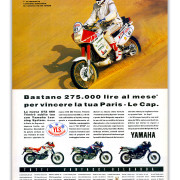 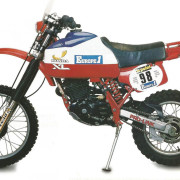 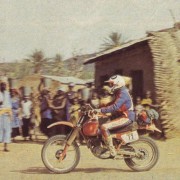 1986 – Thierry Sabine, the visionary of the Paris-Dakar
Scroll to top