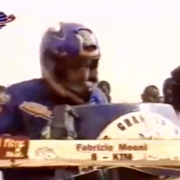 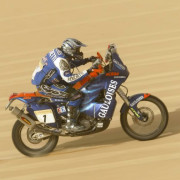 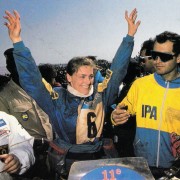 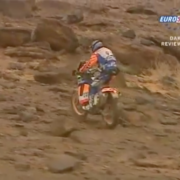 Nani Roma and "fear of winning"

A race so tough, requires a heavy toll

Dakar 2006, the first time by Marc Coma
Scroll to top