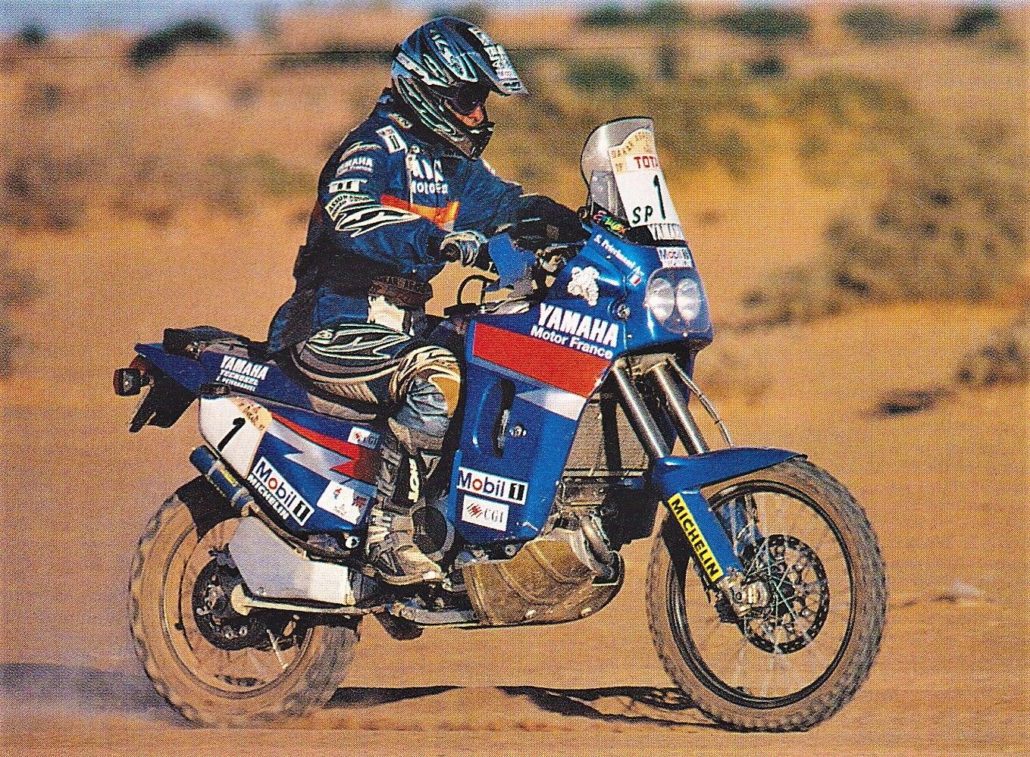 It was an issue still marred by bereavement: Jean-Pierre Leduc dies (is the 33rd victim from 1979) the 5 January, the second day of competition at a special very hard. The French rider, 45 years, a wife and a son, He fell into a deep pit at km 247 the special and its balise (the device reports a problem and that automatically excludes from the race) was immediately turned on by the crew of a truck arrived at the accident site. The rescue helicopter landed after 13 minutes but could only find the death of French rider resuscitation. 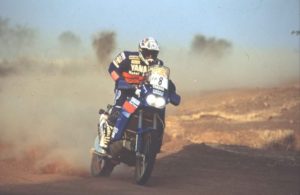 The French Castera on Yamaha was ranked 3rd

Despite this year's Edition has had a respectable medical deployment: 35 doctors, 2 helicopters for resuscitation and first aid, a field hospital and one plane for each bivouac. The Dakar this year had to fight against the audience that crowded the route. So in the fourth stage from Nara in Toumbouctou, a path full of sand finissma constituting the fesh-fesh, the special between 2° and 3° check cleared for security reasons. And then there was the change of plans on course with the modified path because of rebel Tuareg guerrilla acts that right in the area of the plateau of the Air have their stronghold. It's been so deleted the “Special” in Niger and the last stretch up to Agadez was done on the asphalt. The “"promise from Auriol, the return to the intuition and the inherent ability of orientation in the desert, in search of the right track in the dunes, was verified by GPS,

II Global Position System, the computer that monitors the Earth coordinates for setting the course of competitors. The actual race 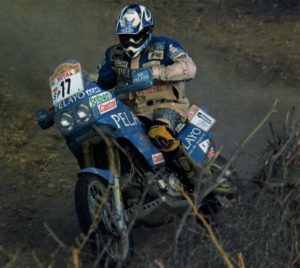 own had no history to the first position. Only the certainty of the supremacy of Stéphane Peterhansel and his Yamaha XTZ 850 TRX vs. KTM Squadron and the inclusion of Cagiva Elefant (as private) Spanish Gallardo. After scratching in-the first 4 race days pushing like crazy, the Frenchman has relaxed going literally walking around the rest of the Dakar. At the end of the race he has accumulated more than 2 hours and 30 minutes ahead. A show of force with its bravura (and his 5th win African Marathon) and the reliability of its twin-cylinder Yamaha, a real "official" bike that is updated every year and that has a rated power of 85 HP, a top speed of 195 km/h and a weight of 210 kg.

Missing Edy Orioli, become a journalist for the occasion in an off road vehicle of the press (has consolidated the contracting with Yamaha France and with KTM, but we will try again next year with the bike) the role of prior guidance of Italian team has gone to Fabrizio Meoni. This year has finally become an "official", and exactly in the KTM team along with Heinz Kinigadner, 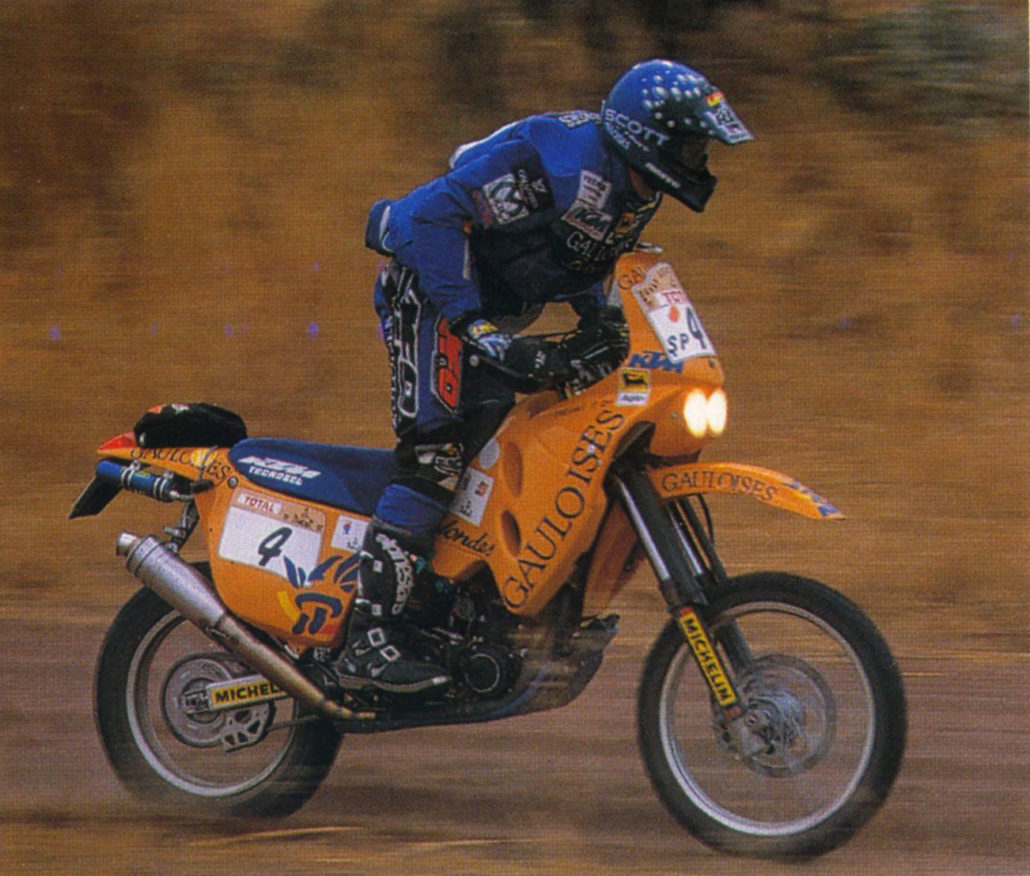 The first KTM to finish line is to Lewis, 4th overall

Thierry Magnaldi and Richard Sainct. But already the day 2 our Tuscan rider flew on one of numerous holes while trying to grab Peterhansel. Result: metacarpal fracture, ligament injury and forced abandonment of the race. Others are not as strong Italian Maletti finishers. Honor in Sanna, a Sardinian determined, hard and proud as his land, and first (22th overall) Trai our drivers.

Taken from an article on Motociclismo