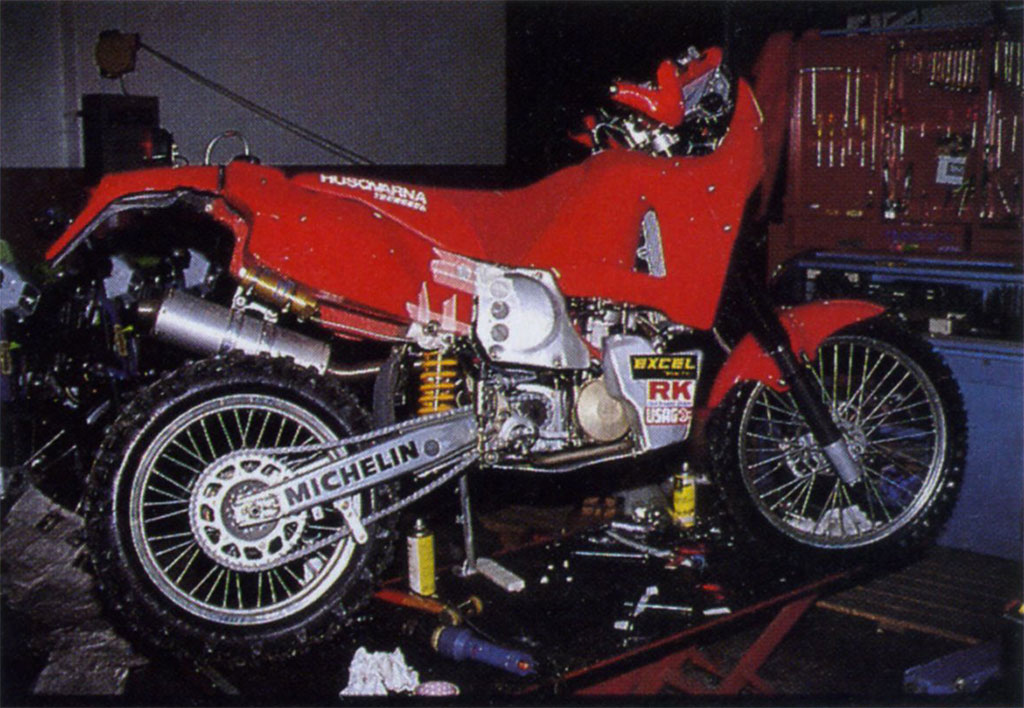 The cagiva Group's monocycling team wanted to compete with KTM. The experiment was entrusted to a dean of enduro competitions, Kari Tiainen. The debut was very happy; third in the dispersed acceleration test in Granada and first in the first real stage of the race. Unfortunately, once in Africa the Husqvarna monocylinder disappeared from the scene collecting, until the fifth stage where he then retired due to engine problems, placements only.

The Husqvarna brought to the race by Tiainen was prepared by the CH Racing Team. The experience was not the best. Kari retired in stage five.

The four-stroke CH Racing Team is closely derived from Jacky Martens' mo-to. Less compressed than the world cross bike, has a five-speed gearbox, a special tree balanced differently and mounts a biella a little’ longer so as to push less and consequently-mind strain less on the bench bearings.

The piston has a slightly higher plug, but a race identical to that of the cross bike. And’ oil pump has been installed, absent on the cross bike and the carter underwent an almost total change, just depending on the pump housing. The clutch is eight discs. The frame is reinforced in the area of the steering can-notth.

The Marzocchi fork is standard with a different calibration. The tank 22 litres has a bearing canvas. The electrical system is equipped with a battery, necessary for only the operation of the road book. The engine has a torque at low revs particularly effective and compared to the standard bike allows you to hold higher gears and for a period of time more much ago. The displacement is 650cc and develops more than 62 cv to the wheel. The weight of the single-cylinder 148 kg. 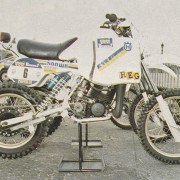 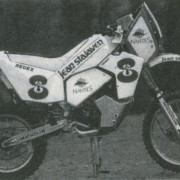 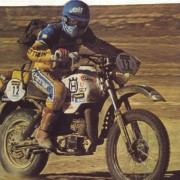 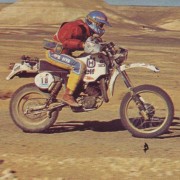 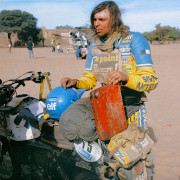 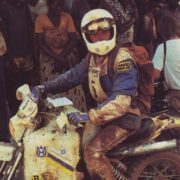 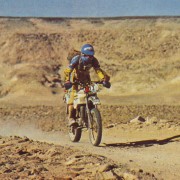