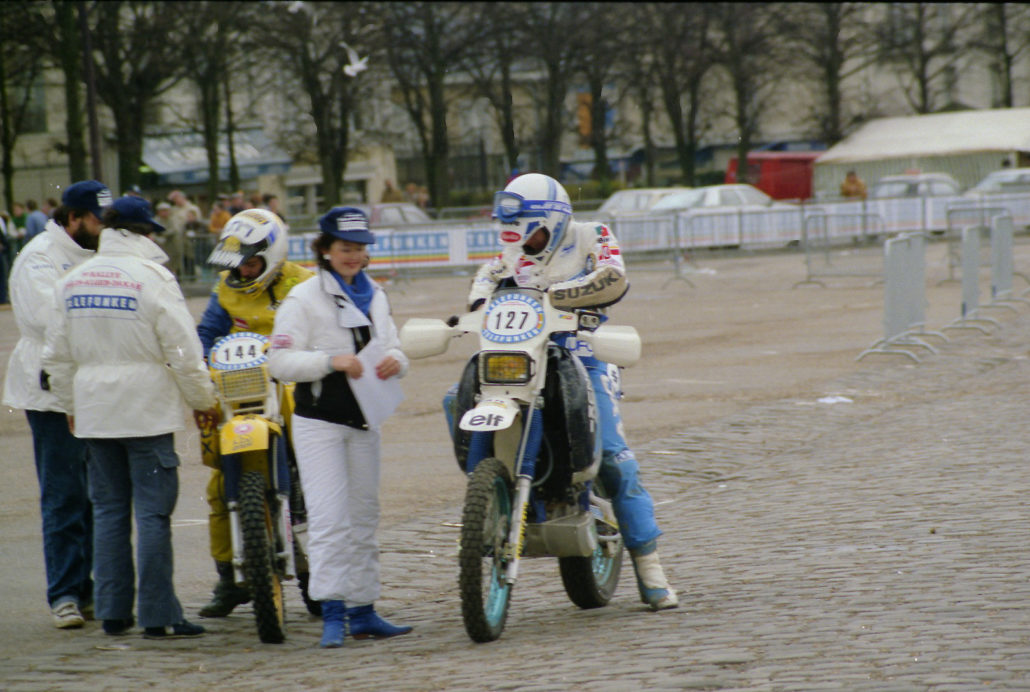 Already in previous years Michele Rinaldi had launched the intention to participate in the Dakar, attracted by the charm that surrounds this race but above all by the possibility of "living" it, in the few free moments, in close contact with all other participants. Rinaldi had even come to hypothesize his participation in the role of the private pilot, despite being used to playing the role of the "super official" in the cross. 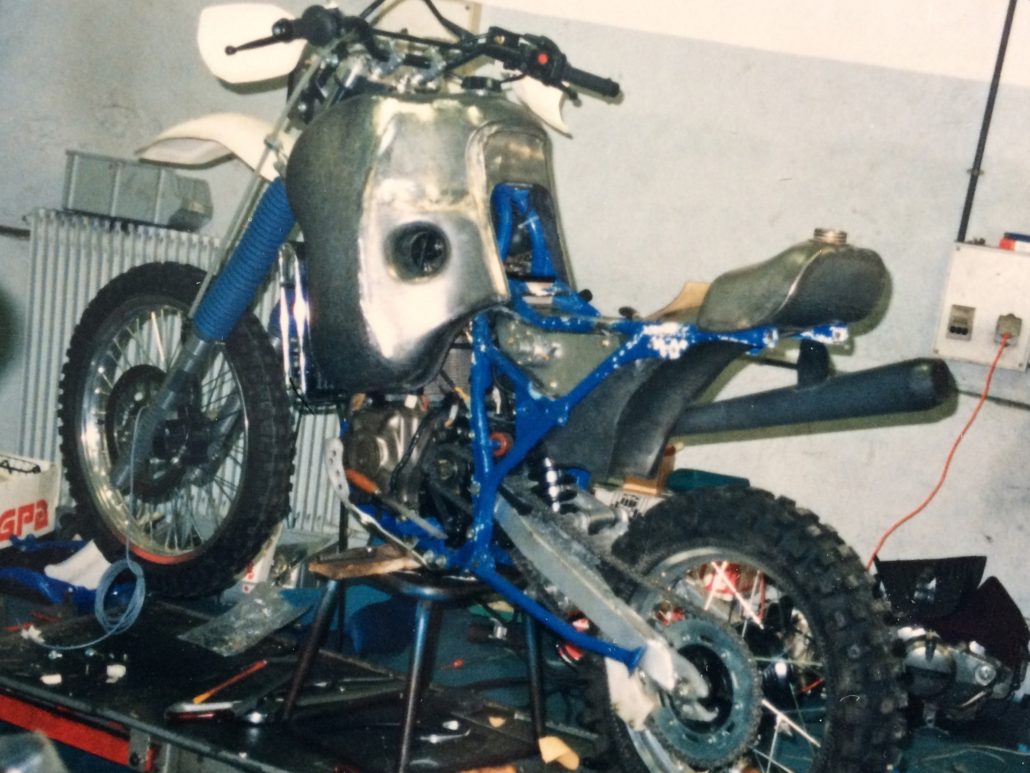 From Suzuki, Instead, during the autumn he received the proposal to participate with bikes and official assistance in the team set up in France by the Joineau brothers. "It was Suzuki that asked for it – says the former world champion – since they know my desire to participate and want to try to face the competition that has found great commercial outlets from these races ». 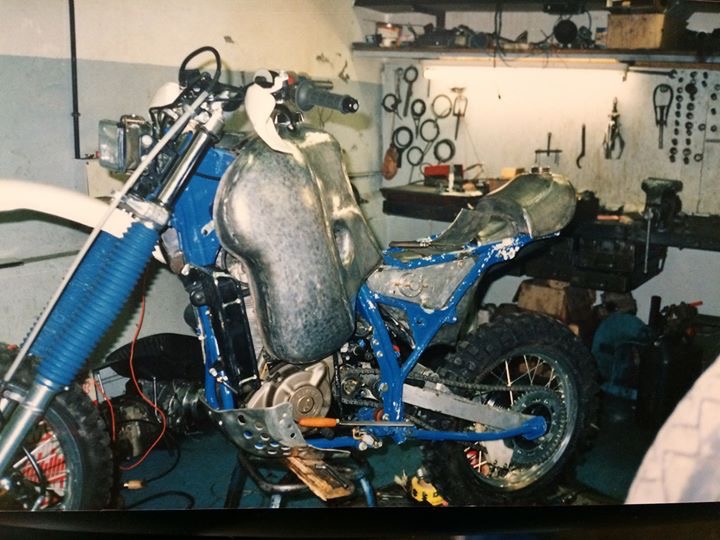 Have you already had some driving experience in Africa?
"Only during some tests in Tunisia. The biggest problem, apart from orientation, comes from the weight and speed of the bike. When you accelerate on the sand it drifts from all sides and it takes good muscles to hold on to a bike that weighs almost twice as much as the cross bike. To get used to it every day I did some training together with Balestrieri, once even at night. Anyway the Suzuki 651 even if it has been prepared well, it is not a winning bike against the various multi-cylinder bikes and even I do not feel able to aspire to success». 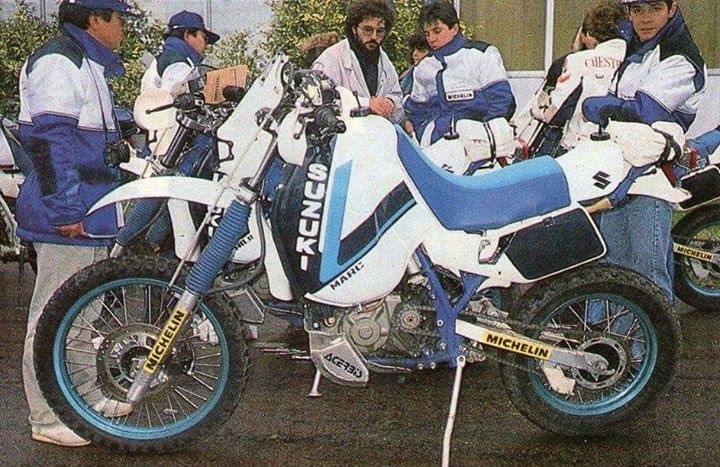 How the Suzuki was changed compared to the production model?
"The chassis is standard. The fork and the monoshock system have been changed. On the engine there is a new head, cylinder and muffler to bring the displacement to 651 CC, moreover the cooling is oil as on the Suzuki road and no longer air ». 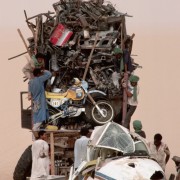 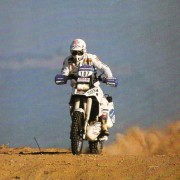 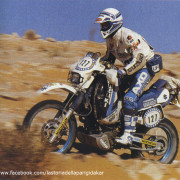 My Dakar 1987 by Michele Rinaldi 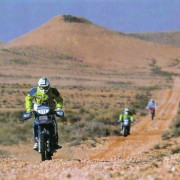 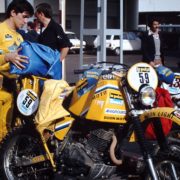 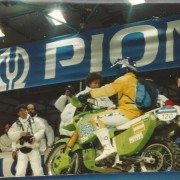 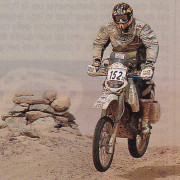 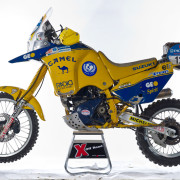