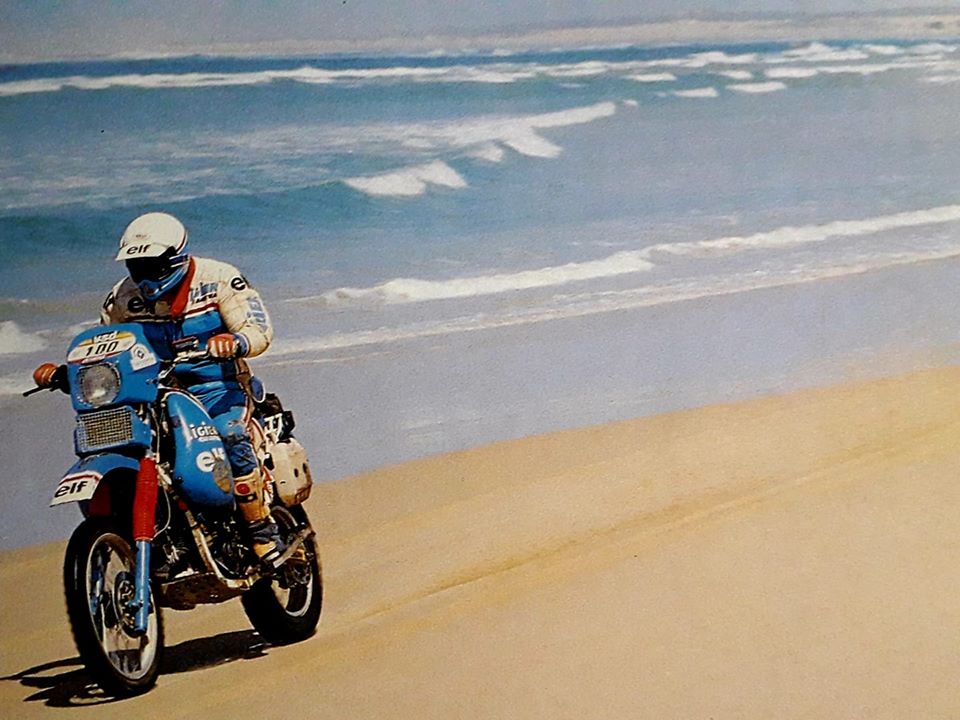 If anyone can judge BMW and Ligier-Cagiva, it's definitely Hubert Auriol., the thirty-French winner with the BMW of two Paris-Dakar, this year at Cagiva to develop the 750 Elefant. Of course Auriol admits the superiority of his current bike. 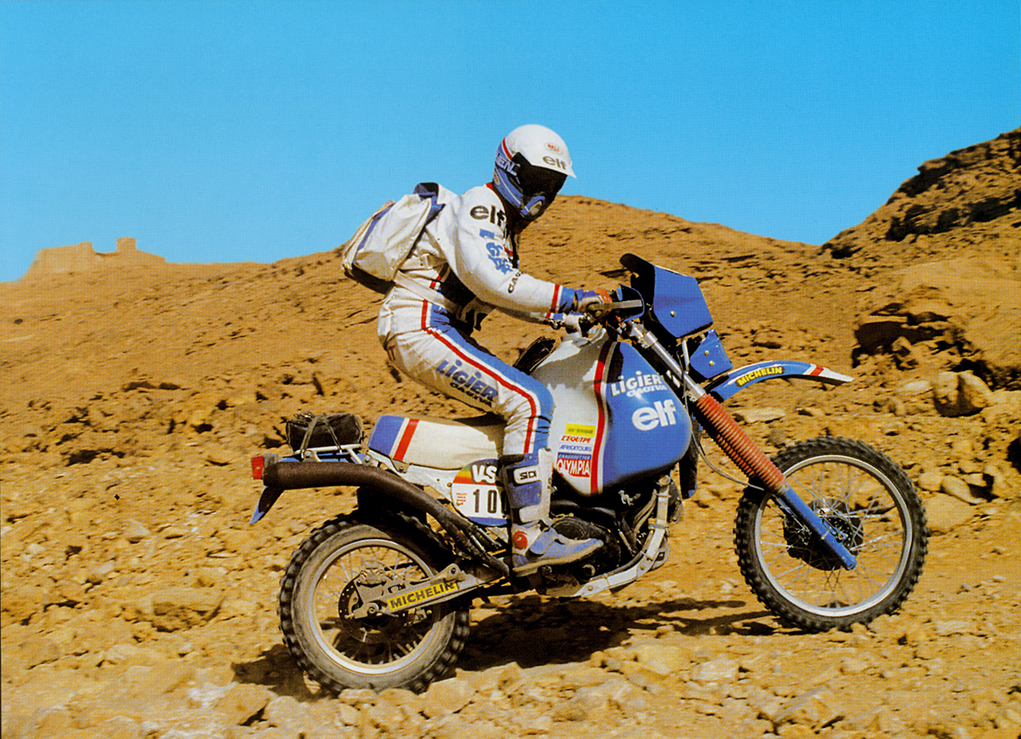 "I can't get that unbalanced – says – because I tried the Ligier-Cagiva only in the Rally of Algeria whose route is very different from that of the Paris-Dakar; the initial impression is that the power between the two bikes is more or less equivalent; the rear suspension of the Cagiva is much more efficient, as for weight I believe that the Ligier-Cagiva is about fifteen kilograms lower than the BMW, so...'

For the former BMW driver and 'king' of African races, the Cagiva is better

Malignants say you left bmw because of rivalry with Rahier, the former Belgian cross-countryman who was hired to back you up two years ago and in the last edition blew you the victory…

"And a simplistic explanation this: i changed teams for several reasons. After so many years spent with BMW I was looking for new stimuli, and collaborating with an enthusiastic team like that of Cagiva to realize a winning bike from nothing is a huge stimulus". 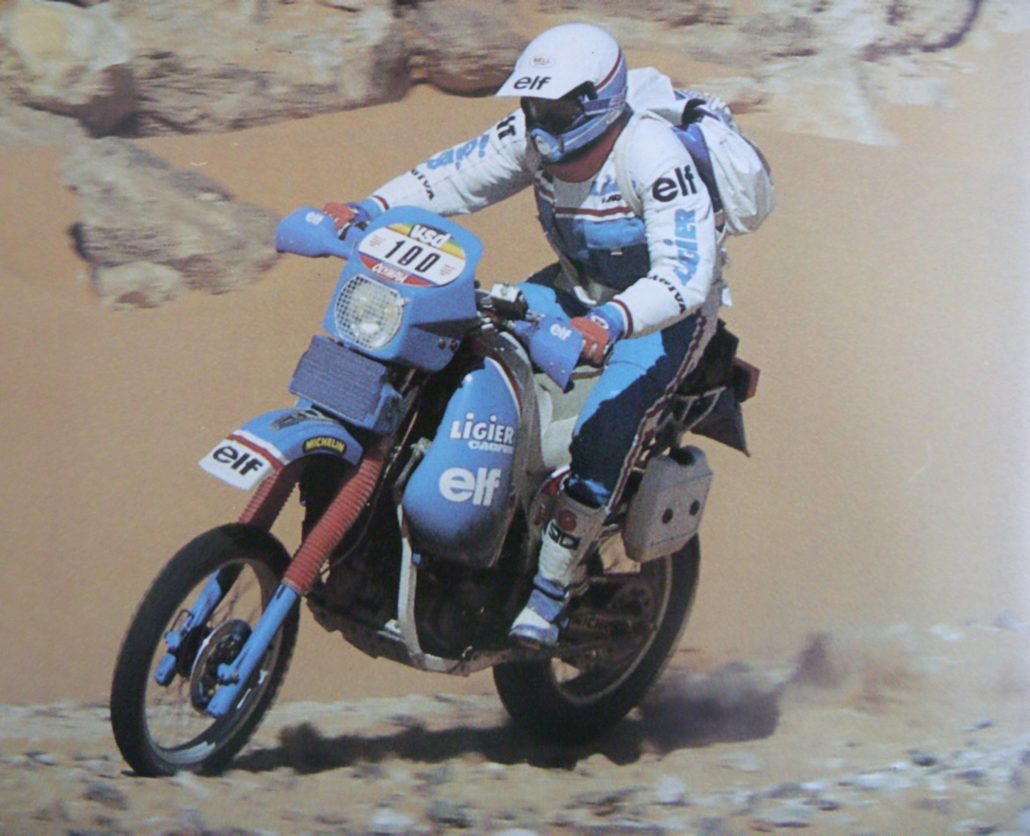 The Ligier-Cagiva team is actually Italian or French?

'Marinoni, Member of the Commission.. one of the pilots, it's Italian; two mechanics in tow are Italian, everybody else is French. We split up our homework: La Cagiva built the bike, modified it following our directions after the first tests; I, who have more experience of African racing than them, organized the team..

At the Rally of Algeria the Ligier-Cagiva suffered a current failure: the breakage of the gearbox bearings and the burning of the clutch discs. For the Dakar the problem will be solved with new bearings and with the adoption of an integral oil cooling circuit that lubricates gearbox and clutch. 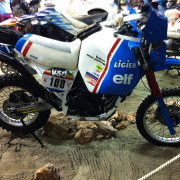