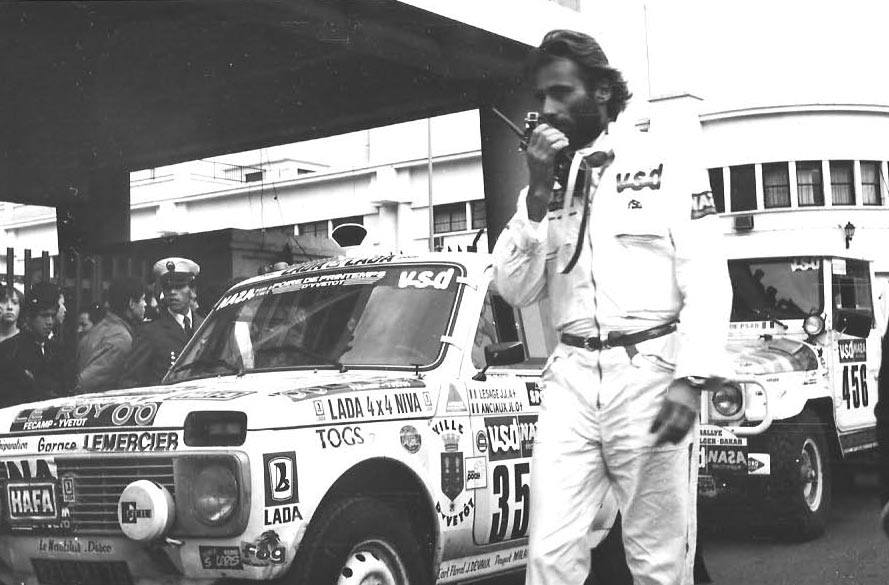 Everything was born from the imagination of a French visionary. After organizing several African competitions, the 26 December 1978 started from the capital to the first edition of what later became a myth: the famous Paris – Dakar.

“Upon arrival on the beach of the Lake Rose will be another man who will throw his helmet” supported Sabine who subsequently founded the T.S. or. (Thierry Sabine Organization), until his death during the edition of 1986 the African race, When rushed with his HELO. 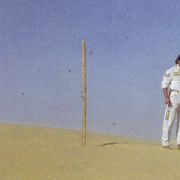 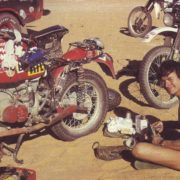 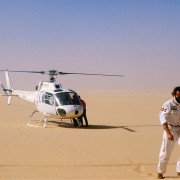