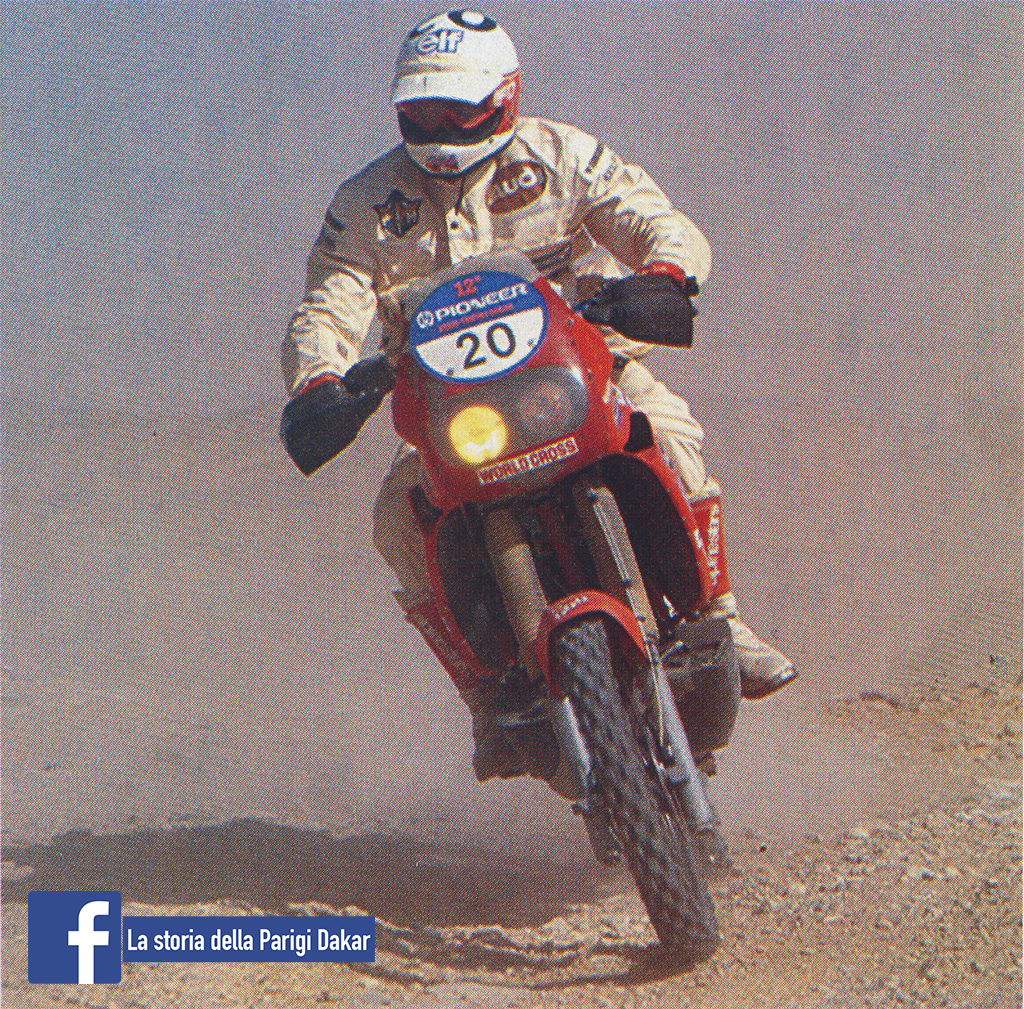 As for Carlo Alberto Mercandelli, very nice VW dealer and Audi of Alexandria, his journey to Dakar 1990 was even more daring.

"I was together with two other pilots says we were advised by a helicopter of the organization that we were on the wrong track, but doing a stretch off piste to get to the right path I stop mo-to maybe for breaking a valve.
It was impossible to hope for a rescue as far out of the way that I should go and I didn't know where I was. But I did not even crossed my mind to turn the balise didn't want to drop out and I didn't want to finish my race.

"After five hours when I started to calculate water and food in my possession I saw from a distance of tuareg with camels. We tied the bike to animals and they pulled me off the soft sand where I had planted, then one of them has gone to get a pick up and I was loaded with the bike. Paying means.

«Looked it over, but after a while’ the driver dumped me saying I had to go to work. So I stopped a huge truck locally but led by an Italian. Took out of me and the bike but after 3 km also added that to get me to Agadez wanted 10 millions of lire, really too. Replied that if I had accepted I would have downloaded.

And did. So I got a row of other means of transportation including eventually a bus. It took a million to convince the driver to contravene regulation and charging me and especially the bike, but in the end I did it. And between chickens, native hens and I managed to get to Agadez».

A beautiful adventure, but it told only half. Because the irreducible Mercandelli obviously was not content to arrive at your destination: Once in the city he has tracked down his team and did repair the bike, While a shower, even finding the time to shave.

Then, washed and scented, occurred at the stage finish around midnight, Having phoned home to reassure the family that the next day would have read of his failure to find; a story dating back to many hours before. That way you're able to present «regularly» when the engine is running and continue the race, the flat-rate penalty for late burdened, a further three hours for the jump control to stamp and a large detachment of General; but he still continued on to Dakar.

Not inconsiderable relief: Since there are no witnesses to all these events, the Organization could not take sanctions against Mercandelli. The word gets around, but no tests, to the delight of Team Assomoto that after Dakar four pilots last year are trying to repeat the feat with three, saw the unexpected withdrawal of Caldwell, that along with Gao completed the team.
(source motosprint) 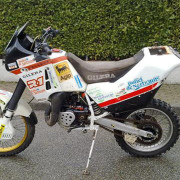 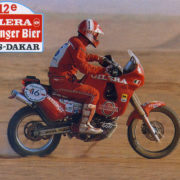 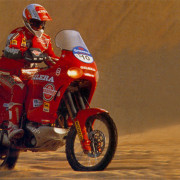 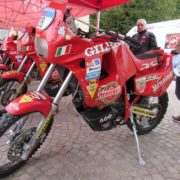 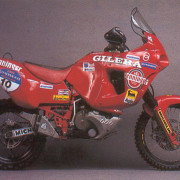